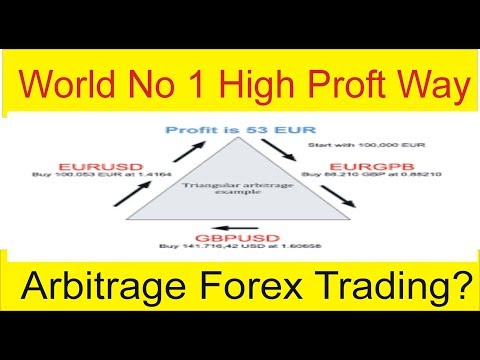 Something looks wrong here. Why is the mid price on BTC-e 17.5 USD lower than on Bitstamp?

The mid price of BTC-e and Bitstamp are 17.5 USD apart currently. This shouldn't happen.
Right now, someone can buy 168.00 BTC (for a total of 65,570.46 USD) on BTC-e, sell it Bitstamp, and earn a profit of 1,608.84 USD (2.4536% profit).
Why isn't anyone doing that?
This phenomenon isn't a short-lived arbitrage opportunity, it's been like this for at least since yesterday evening (GMT+2).
Does anyone know the reason for this?
EDIT: I should note: the problem is definitely with BTC-E, and not with Bitstamp. The other major exchanges (BTC China (CNY), Kraken (EUR), itBit, hitbtc, ANX) all agree with Bitstamp.
Judging from the symptom (lower market price on BTC-E), I would say either people are having trouble withdrawing bitcoins from BTC-E, or they don't expect to be able to in the near future.